Meenakshi Chandrasekaran College of Arts & Science (Women), Karambayam, Pattukottai is a well-known Arts and Science College for Women in the fertile Cauvery delta region of Tamil Nadu namely Karambayam, Pattukkottai. It has been at the forefront of women's education for the past 23 years and is approaching its silver jubilee year. 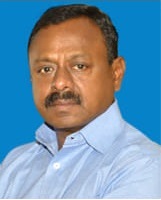 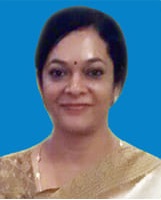 It is one of the oldest colleges for women in the district of Pattukkottai. The College is committed to impart quality education to women for achieving the status of excellence in the field of Arts and Science. It is affiliated to Bharathidasan University, Tiruchirapalli. Originally it was started as a Co-Education College in the academic year 1998-1999.

As there was no College for Arts & Science in and around Pattukkottai exclusively for women, the Percentage of girls pursuing Collegiate Education was less. Trustees noted this unhealthy trend with concern and decided to convert this higher education forum as an exclusive center for women and consequently, college was converted as a women's college from the academic year 2008-2009. The Management of the college is providing the entire required infrastructure, besides offering additional courses in a phased manner. The Management of the college has taken a vow to bring the college on par with the well-established and reputed college of the state.

© 2022 All Rights Reserved | Meenakshi Chandrasekaran College of Arts and Science